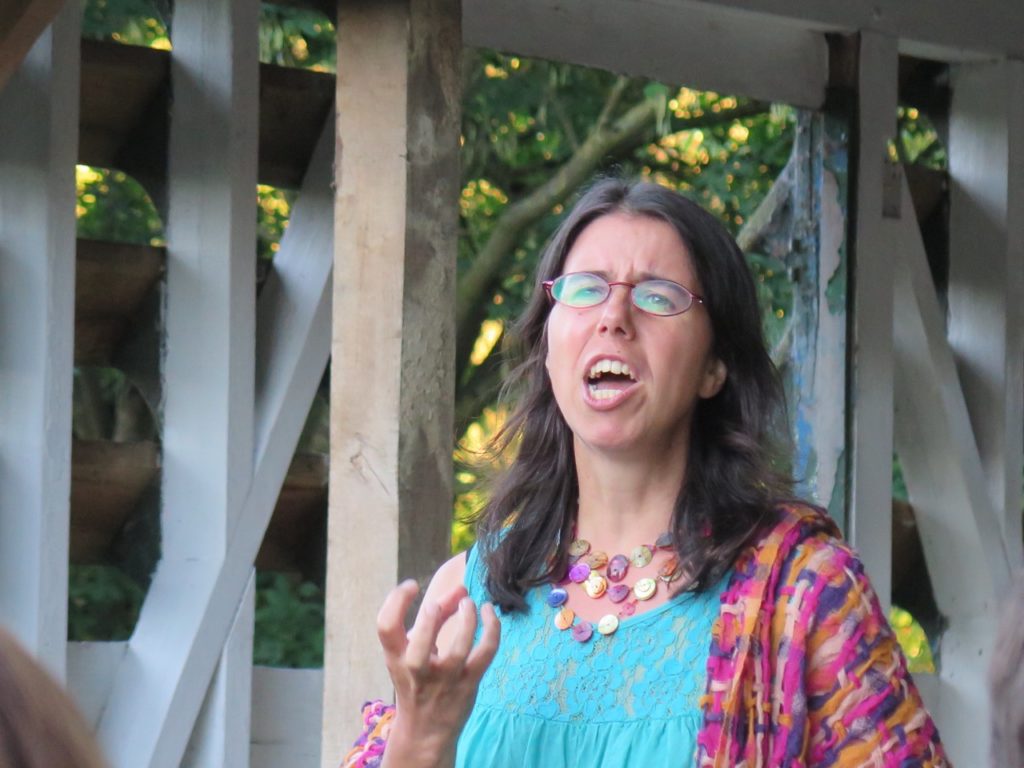 Storytelling is ancient magic, made new in each telling.  I tell stories to adults, children, families and community groups, indoors and in nature.  I specialise in responding to a brief, so if you are organising an event, party, launch or even want to bring some sparkle to an AGM, contact me for some creative ideas!  My story performances usually include some music, and opportunities for the audience to get involved.

I have told stories and created projects for:

Commissions  I have written and performed original stories for:

Repertoire  Over the years I have built a repertoire of stories connected with earth and the seasons, trees and plants, animals and birds, women and transformation.  I tell stories from many lands.  I have a particular resonance with the Raven stories of the Pacific North West.  I also tell many of the stories collected by Clarissa Pinkola Estes in her book, Women who Run with the Wolves