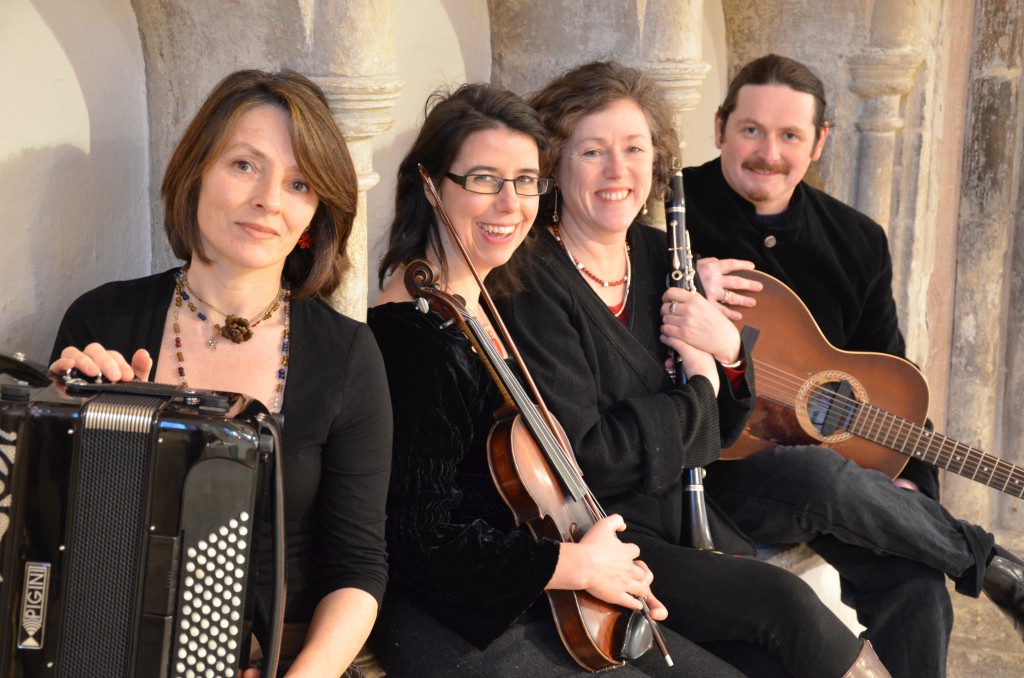 Kismet play songs and tunes inspired by the land and a wild feminine soul. We also play for Ceilidhs.

Kismet started out as ‘3 women, 3 voices, many instruments’.  We formed in 2001 when Kath Lucas (whistles, clarinet, vocie), Melissa Holding (piano, accordion, voice) and I met at Kath’s house in the Cotswolds to play some Celtic and Eastern European tunes. Since then, we have produced four CDs, put on uncountable local concerts and ceilidhs, delivered two major community composition projects with funding from BBC and Arts Council, alongisde bringing up 5 children between us.  Jon Fletcher (guitar / bass) joined in 2009, so the band could spread our wings into providing ceilidhs. While these have been very popular, especially the unique ‘Day of the Dead Ceilidh’, Kismet has continued to write new material for intimate concerts too. In 2012 we were invited by Peggy Seeger to accompany her in a gala concert at Pegasus Theatre.

Soundtracks (2009) a song cycle, written and performed with community choir Voices Unlimited to an audience of over 1000 in the Cotswolds (funded by BBC & Network Rail).

Our latest album is Feast. 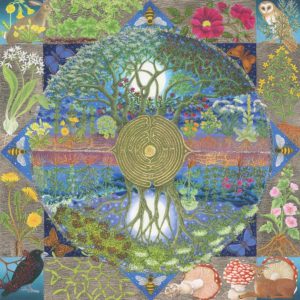 Feast and all our albums are available to buy from Kismet’s website.

To book the band for weddings or any other event, please email me. 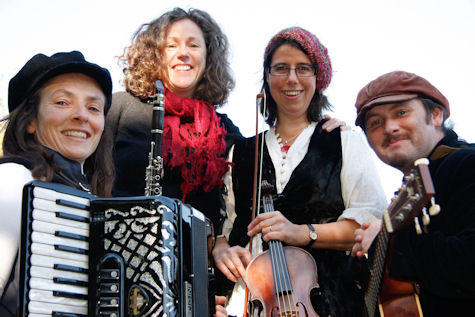